Happy Almost New Year, teacher friends! I hope everyone had a blessed Christmas with their families.  Mine was especially memorable this year, as it was our first Christmas as a family of four. Santa brought Ellie her first American Girl dolls, thus beginning the obsession that may require me to take on another job to afford it. 😉  At least I have just as much fun playing with them as she does! Such a magical time… Last month marked my first official teaching and learning using the STEM model with my GT students.  If you’re unfamiliar, STEM stands for science, technology, engineering, and math, and is used widely for enrichment.  When I first began researching the model, I quickly discovered that there was a MAJOR shortage of resources out there that are designed specifically for early childhood students. Thank GOODNESS for TpT and two of my new favorite sellers, Smart Chick and Kaitlynn Albani, who’ve provided me with great starting points and super engaging activities for my first and second graders.

My favorite December STEM activity was definitely the “Build a Gingerbread Man Trap” for my second graders. Their main building tool was Legos, but I allowed them to use basic classroom supplies as well. Truly, they were so incredibly creative – far more creative than I anticipated – and collaborated so well with partners.  Each of their designs were unique, from trap doors to peppermint “bait” to walls that closed around them.  Several groups even assembled “guards” to keep the gingerbread man inside his trap or made signs to lure him inside.  One group built a replica gingerbread house inside a locker so they could shut the door and trap him inside.  Another group built a tiny island surrounded by a lava pit! 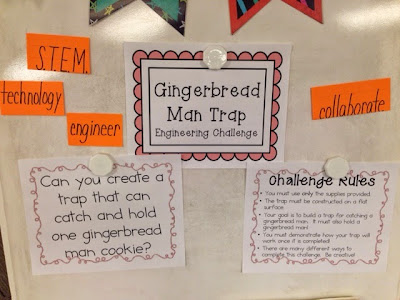 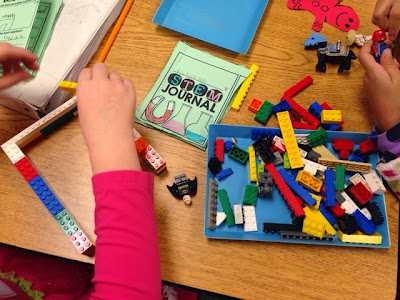 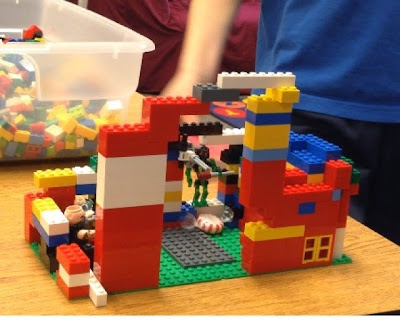 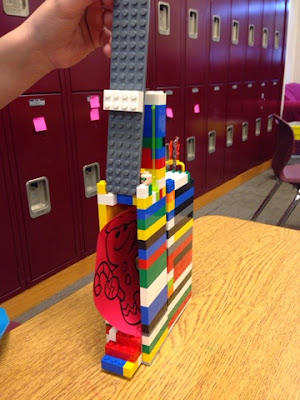 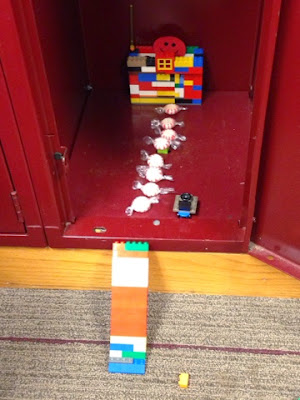 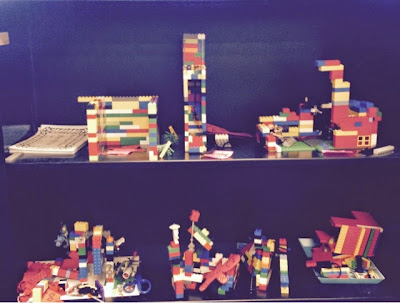 This Gingerbread Man Trap Challenge, believe it or not, is 100% FREE at the following link from Smart Chick’s TpT store.

The STEM journal pictured was purchased from Kaitlynn Albani’s TpT store at the following link. I printed it four to a page and assembled into mini journals to save paper.

STEM Journal for Any Challenge

My first graders and kindergartners were given a different STEM challenge that was very relevant for the season: Build a Working Toy.  I limited their materials to K’Nex and basic classroom supplies.  I loved the designs that they came up with! 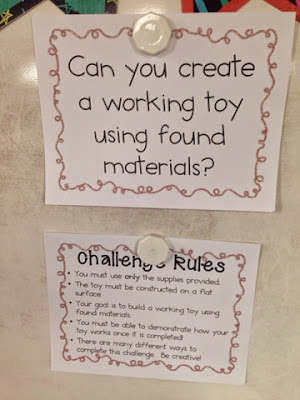 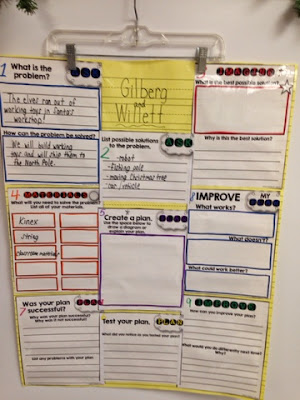 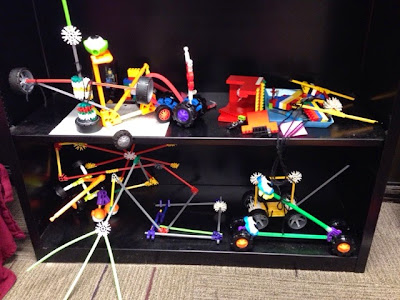 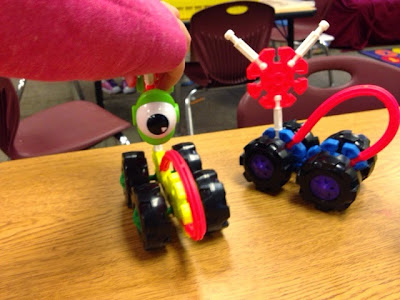 This activity was pulled from Smart Chick’s Polar Express STEM package at the following link.

We also began monthly home projects in December and the first assignment was “What can you do with a cardboard box?”  I mean WOW!!! Take a look at these creations!! (And can you believe that darling school bus?! It actually has a remote control car underneath the box so it really works!!) 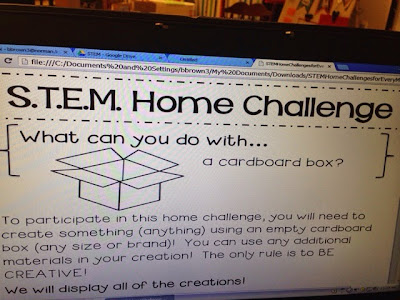 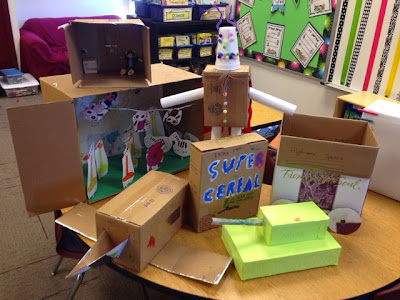 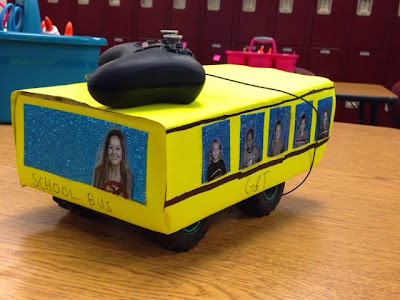 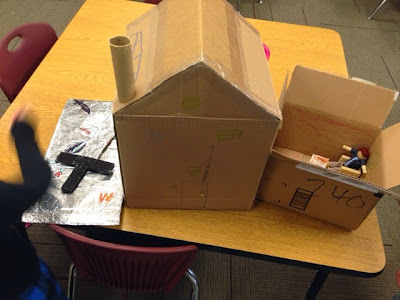 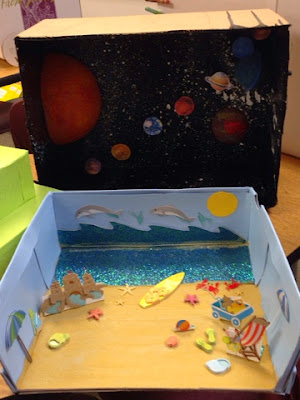 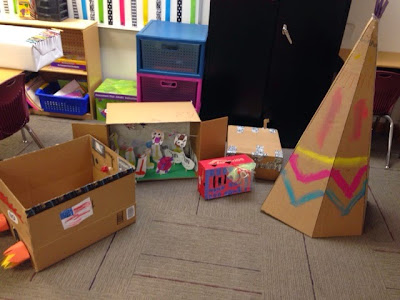 Each student was given 3-5 minutes to present their creation to the class using the following questioning guide:

I purchased these Home Projects for Every Month of the School Year from Smart Chick’s TpT store.

I’m looking forward to a fabulous New Year and can’t wait to share it with you! 🙂 Setting up a Classroom STEM Center

Have you heard?!The TpT sitewide Cyber Sale starts TOMORROW! Now’s the time to get your cart ready and leave some reviews on previous purchases for even more discounts! 🎉www.teacherspayteachers.com/Store/Brooke-Brown-Teach-Outside-The-Box ... See MoreSee Less

Maybe I’ll try to get my entire life together in 24 hours but probably not. 😂🤦🏻‍♀️ #wewereonabreak ... See MoreSee Less

Our Holidays Around the World Storybook STEM is on

Anyone else snuggled up watching Christmas movies

These DIY Window Stickers from @weareooly are so m

This new book by @peterhreynolds is so timely and

Who’s got Balloons Over Broadway and the Gratitu

If your kids love art as much as mine do, this @we